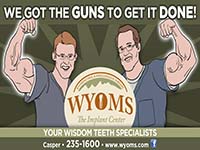 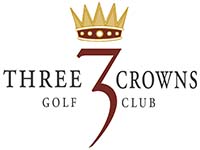 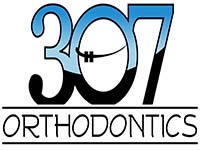 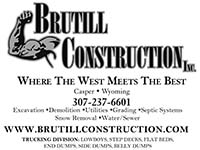 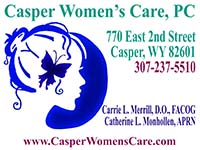 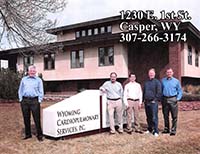 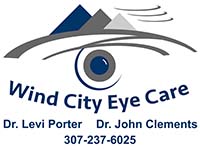 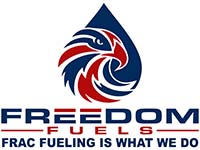 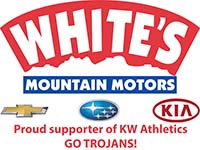 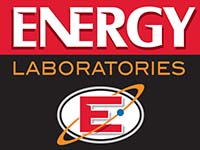 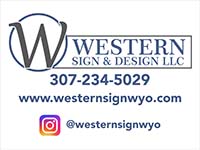 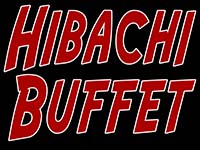 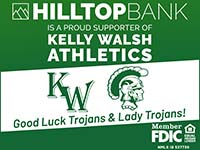 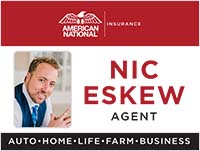 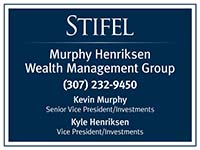 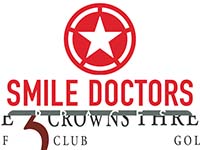 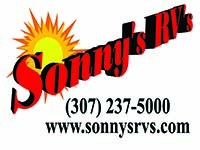 "It's not the bricks and concrete that make Kelly Walsh great. It's the people that show up here every day."

#TROJAN PERFECT
#THERE IS ONLY ONE KW
Fall WYTOPP Testing Information